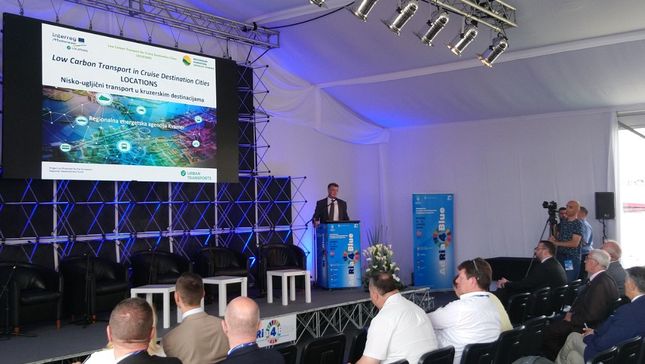 LOCATIONS was sucessfully presented during one of the biggest Adriatic regattas

It's an annual event attracting numerous participants, tourists, and citizens alike. Each year, it gathers more than 200 sailing boats and nearly 2.000 sailors. Besides the regatta - which is a central part of the program - various activities were organized during Fiumanka.

The Croatian Chamber of Economy in partnership with the Kingdom of Norway arranged a sub-program titled AdRia4Blue. This event was focused on promoting blue economy and sustainable development. Key local stakeholders were rounded up, and they were provided with a promo tent which they could use to present their activities during Fiumanka.

Once again, the exhibition took place in the harbor, on one of the most popular promenades in the city near the site were passenger ships and smaller cruise ships berth. The promo tent was equipped with roll-up posters carefully designed in order to present the measures proposed by the local Low Carbon Transport Plan. Furthermore, a continuous public screening of the promotional video was arranged.

Visitors' attention was drawn by sharing the project leaflets and gadgets. The AdRia4Blue encompassed an international conference as well, gathering numerous organizations and business people interested in blue economy and sustainable development.

Darko Jardas, director of the Institution Regional Energy Agency Kvarner, was invited to hold a presentation in the nearby premises, which was another chance to promote LOCATIONS project. 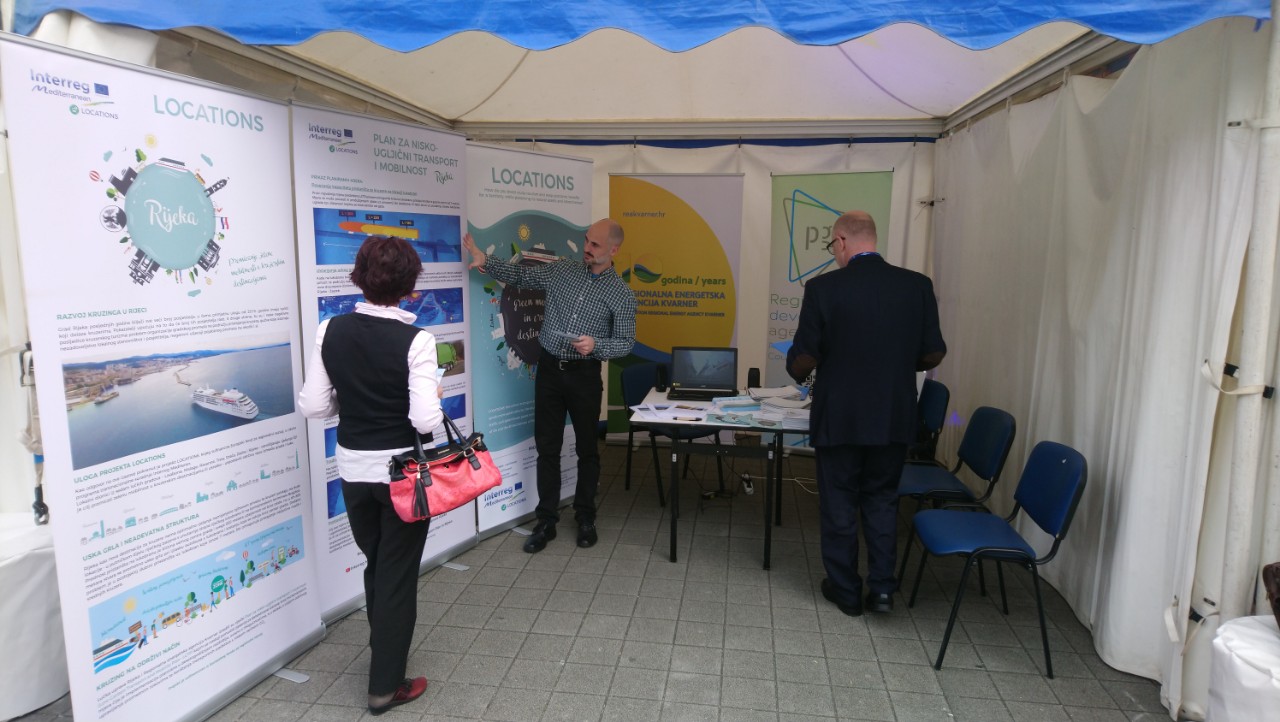 All news
Back to top